The NEC3 Design & Build project involved the design and redevelopment of two existing buildings within the former goal complex at Crumlin Road, Belfast.

The c.£3m project involved the detailed design and redevelopment of two existing three-storey buildings within the former goal complex at Crumlin Road, Belfast. This included the Listed Gatehouse building at the entrance to the complex and the Administration Building. Exemplar designs had been approved which needed to be submitted for planning approval and developed to a detailed design stage with the approved proposals taken forward to on-site refurbishment and construction stages.

New mechanical and electrical services installations were also carried out as part of the contract. All stonework externally was cleaned by non-invasive methods and approved by the NIEA to bring it back to original condition. All loose and defective mortar was raked out and re-pointed in lime mortar. Copings to the main administration roof parapet were removed and reset following completion of the leadwork.

The work resulted in the achievement of a BREEAM ‘Very Good’ rating and the project won various accolades including the RICS Northern Ireland Project of the Year Award.

The buildings now form part of a successful tourist and conference facility. 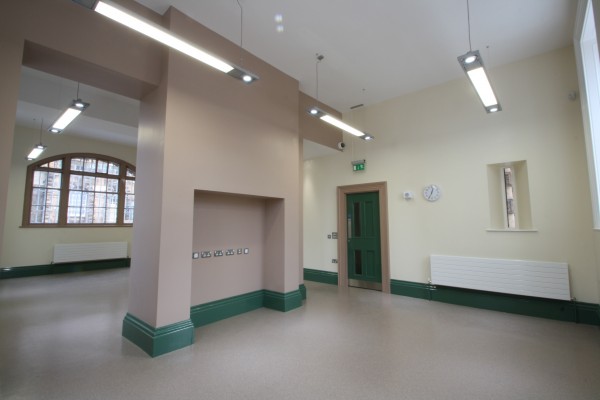 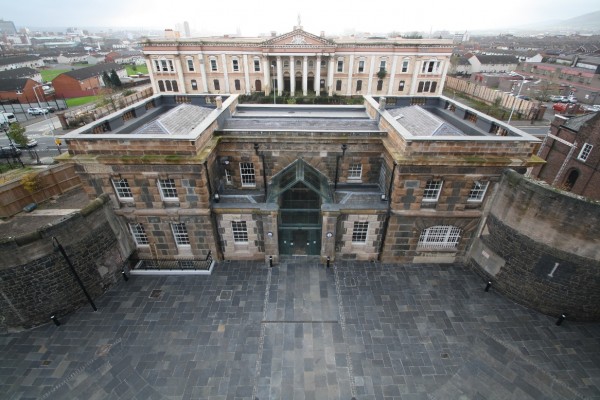 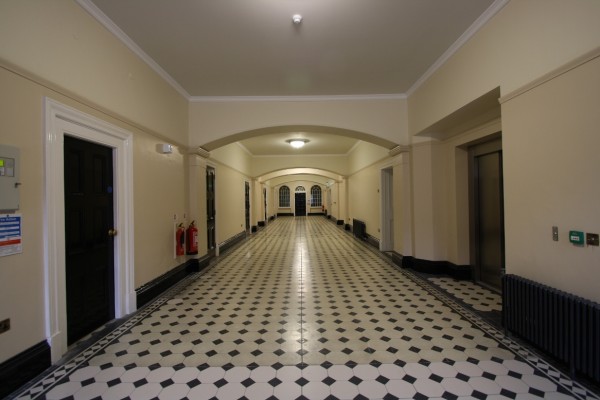 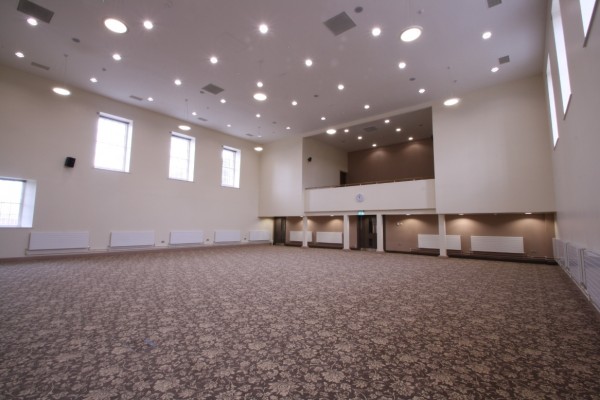 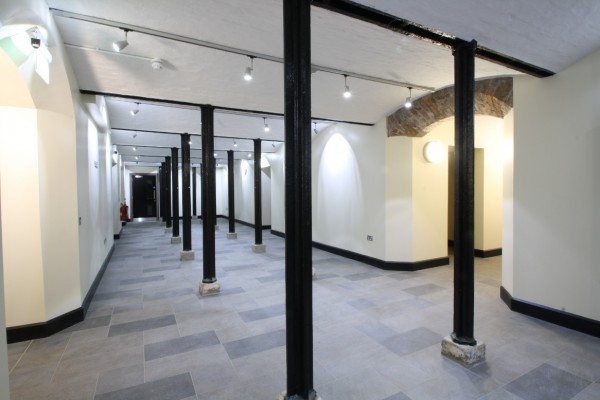 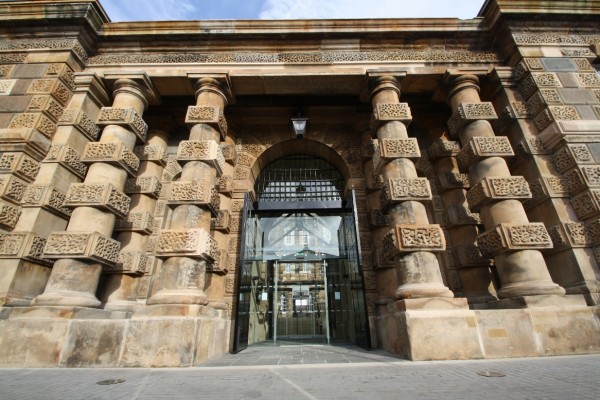 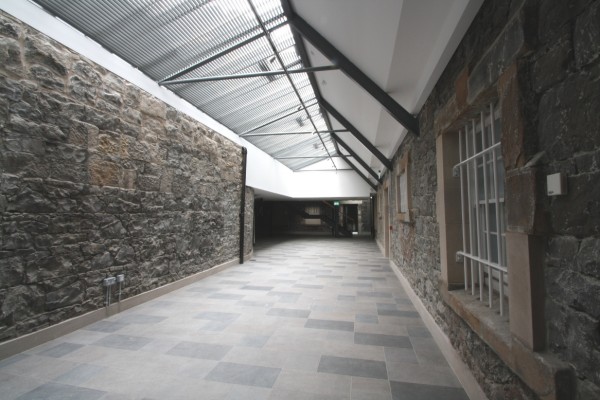 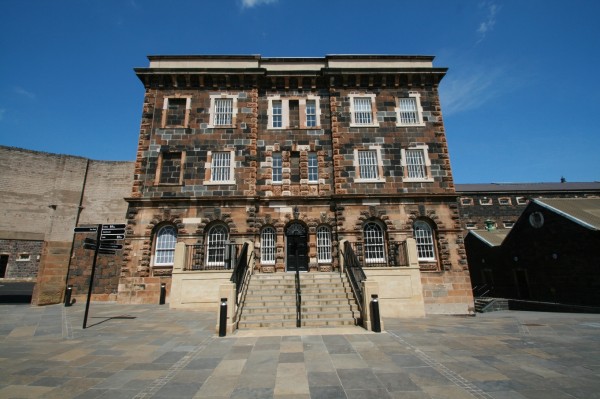 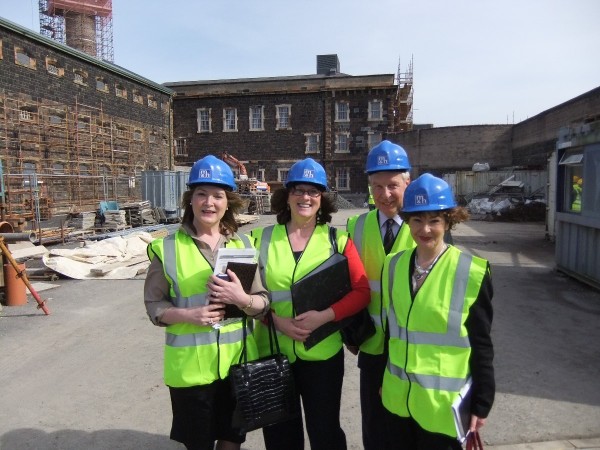 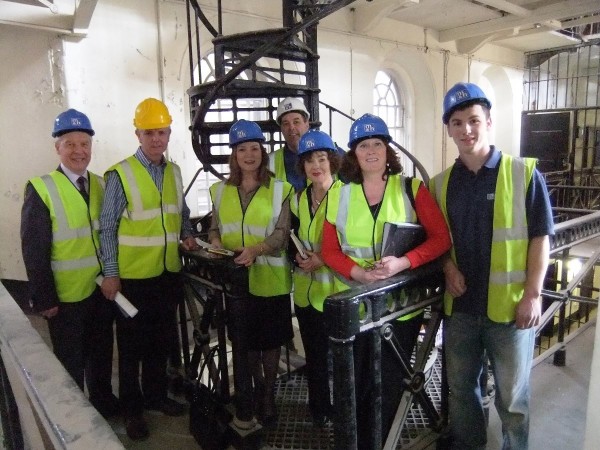 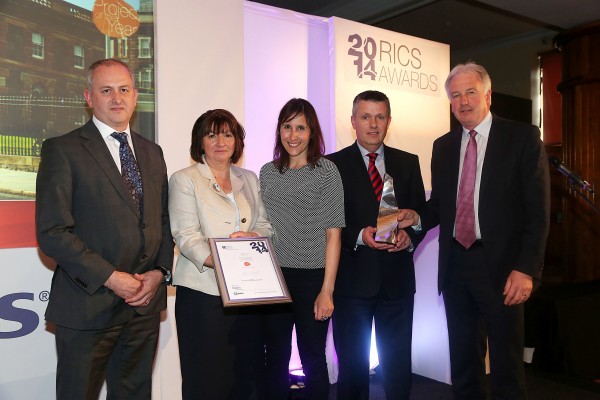 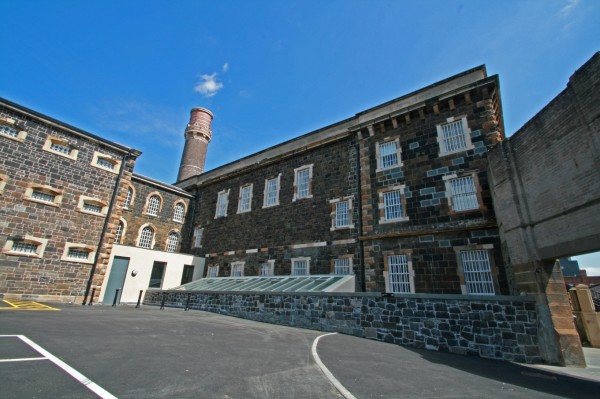 A bit more information about the the Crumlin Road Gaol project.